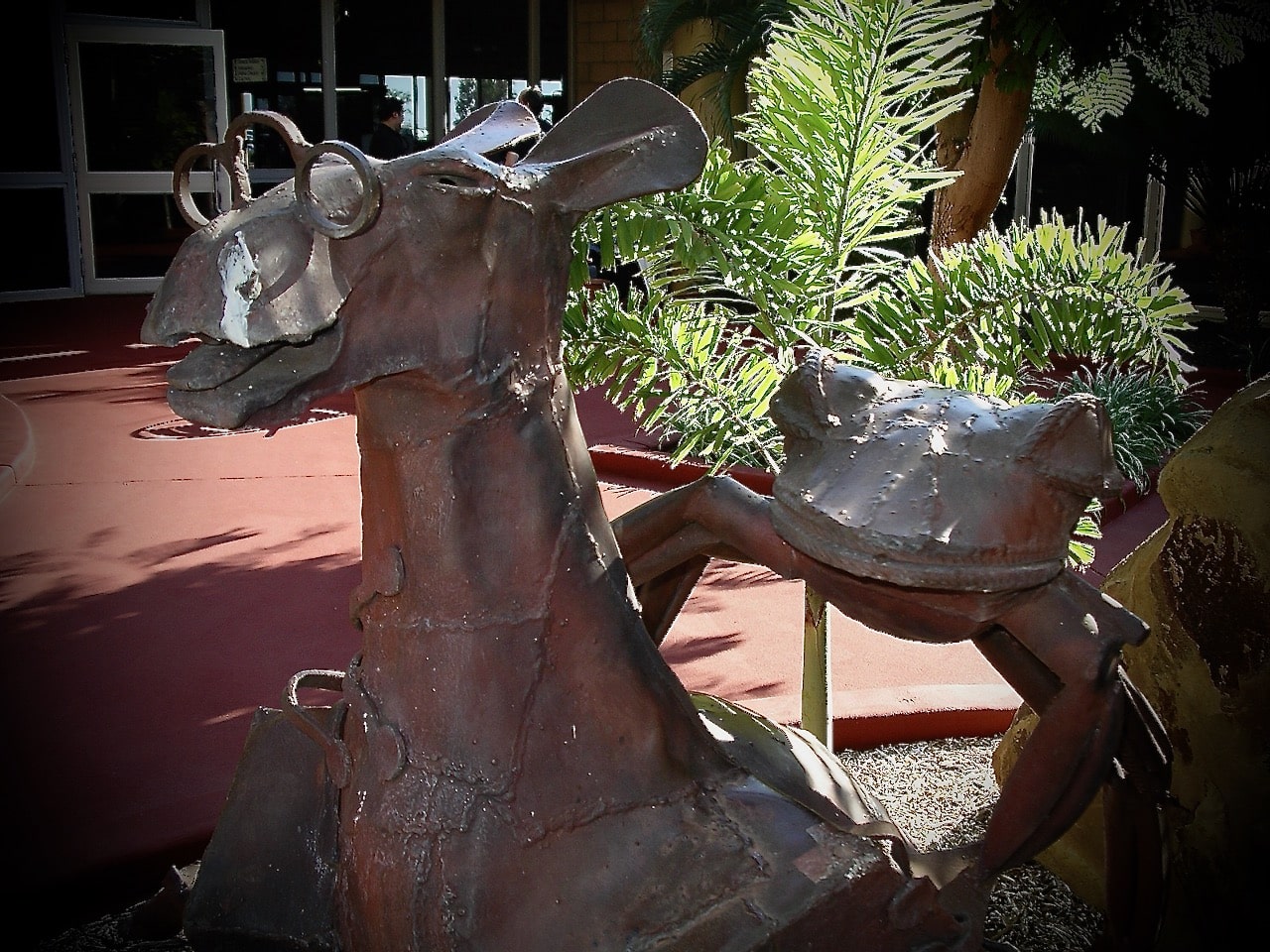 Terms and Expressions. Some of the best words used are in fact very self-descriptive. When explained, it becomes very easy to see how a certain word really describes the sound and the feeling in the music. Also It takes time to learn but once learned it is a very big help in understanding the realism in the sound of the piece of music being played. And then you will understand everything better!

The quality of the sound is clearly defined, with sharply outlined images. Focus is also to hear the artist as if they are right there in the room and not wandering or moving from the position in which they appeared. Focus has also been described as the ability to hear the brief moments of silence that exist behind the performer.

A positive attribute in which the images seem to exist independently of the loudspeaker position and give the impression the speakers are absent. It can also be said that the images are outside and not relating to the loudspeakers.

This is where certain sounds appear to be closer than they were recorded. The sounds do not seem natural and this is usually the result of extended midrange in the loudspeaker. Also caused by a narrow horizontal dispersion pattern from the loudspeaker.

The music is beautiful sounding and is a euphonic colouration characterised by roundness, richness, sweetness, and liquidity. The music sound so warm and gives a very you a very smooth and cosy feeling.

A very unpleasant quality of hardness or brightness and is very off-putting. This is due to an excessively low or excessive mid-treble energy and is very harsh to hear.

This is the texturing of the sound. And the sonic equivalent of grain in a photograph. It can be likened to have something mixed with the sound like a powder has been sprinkled over the instrument as it is playing and the powder needs to be removed but it is there.

A very coarse texturing of the sound, and characterised by a very sharp and spiky roughness. This is caused by severe distortion, as from a mistracking phono cartridge. All you want to do is turn down the volume because the sound becomes worse as the volume is increased.

This is simply the smearing of detail and focus. The audible equivalent of viewing something through a dirty window or  looking at a building in the fog

Also known as Hole-in-the-middle and this is a weak or vague representation of centre images. This can result from out-of-phase loudspeakers and loudspeakers in the wrong position or excessively widely spaced stereo microphones when recorded.

This is the system’s ability to produce a stable and specific image, which does not move or float. Also is the ability to reproduce the original sizes and locations of the instruments exactly where they were placed during the recording.

Sonic subtleties and can and will only be heard by a system having high resolution. The finer details can be also felt but again depending on the system.

And when the music displays distortion that is too low to be heard but high enough to be felt If the music is played for any length of time. And the listener can complain of discomfort which can induce headaches and nervous tension.

This is where the sound coming from the loudspeakers is dull, flat, unfocused, unconvincing and not very nice to listen. The sound is devoid of emotion and is a sound that is asleep

The feeling of you are at an actual performance in and acoustical space having a lot of reverberations. And you are aware of the sound of the actual instruments or voices in the performance. Also you feel the life in the music.

This is where you hear a sound which reaches your ears after being reflected from at least one boundary surface. It can also be reflected again and this is the secondary reflection. The cause is an incorrect loudspeaker position and placement. There are items in between the listener and the loudspeakers. Also, reflections are from a shining surface such as mirrors, windows, veneered surfaces.

How real does the sound coming from the loudspeakers sound. Does it sound real and alive or does it sound lifeless and dead? This is a subjective assessment of the degree to which the sound from an audio system approaches that of live music.

This is described as the accuracy with which your system can convey information about the size, shape, and acoustical characteristics of the original recording space. The placement of the performers and the instrument used during the recording.

Gives the impression to the listener of listening through the system to the original sounds, rather than listening to a pair of loudspeakers. Transparency is also the ability to hear the music in its purest natural state without any veiling or texturing. The signal is pure and unobstructed in any way and has crystalline clarity.

I thought that I would save the best till the last because Transparency is my favourite expression. And will also add that it is like looking at a chocolate cake in a bath full of muddy water. If you open the taps and let in clean water and the muddy water is replaced with the clean water then you can see all the details in the chocolate cake!

It certainly takes time to absorb some of the above terminologies. And, also takes a look in the dictionary in a few cases! Also, when you become familiar with a term, you will understand exactly how the sound should present itself into the musical presentation. I am always happy to help, and just an email away!

If you have enjoyed reading ‘Audiophile Terms and Expressions’, please share, with friends and colleagues – thank you.