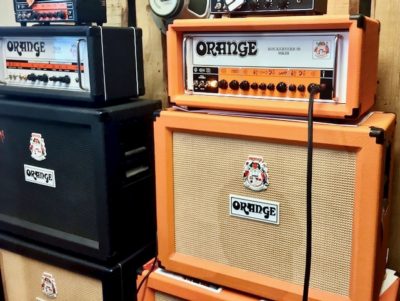 The year was 1969. And, I was visiting the now famous Orange music studios in London, England. I was fortunate to meet Cliff cooper and rode in his 1962 Rolls Royce silver shadow. Cliff was a great person with great vision, But I could never imagine that I would be using an Orange amplifier for Guitar cable testing fifty years later.

I make a wide range of audio cables, and extremely important to ensure the line meet all requirements. The sound is the most important, and I take my cables to different companies to test with equipment other than mine. And, by doing this, I can see how the line performs. And have an excellent method of Guitar cable testing.

The testing is always a fun event as I love to see the look on the testers face when he inserts my cable. And, it goes without failing; the tester is always impressed. The cable under test can be a loudspeaker cable, interconnect cable, digital cable or network cable. And, the result is always the same because cable testing is fun.

I decided to take the Guitar cable to a company I have known for many years. And regarded in the Baltic’s as one of the musical equipment supply industry leaders. The company is named ‘Tamsta’ and founded in 1992. The main products are musical instruments (guitar/bass, drums and keyboard). Professional audio (speakers, amplifiers, headphones, Mics and sound cards). Lighting (floodlights, dimmers, lighting panels, heads, and scanners). Guitar cable testing

‘Tamsta’ has agreements with more than 100 manufacturers from all over the world. And most of them have exclusive distribution rights. Vilnius: A. Strazdelio Str. 1 and Konstitucijos Ave. 12, Kaunas: Kęstučio Str. 6a. Klaipėda: Ligoninės Str. 16. Also: Sound and light equipment installation, and Live Music Venue: ‘Tamsta’ Club. 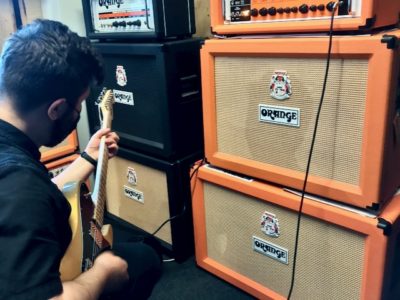 Upon entering the musical instrument section at ‘Tamsta’, Andy met me, who was happy to help me with the Guitar cable testing. We entered the testing section and discussed what I needed. Andy picked up an electric guitar and plugged it into an Orange amp/cab setup. And played for a few minutes to get the feel of how the system sounded. And, the sound was excellent. 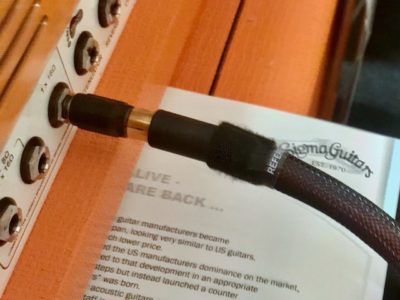 The guitar cable in use was a high-quality cable and aimed at showing the good guitars points. Andy was very proficient, and I enjoyed his playing. My first task was to remove from my case a high-performance cable (designed to connect the Amplifier to the cabinet). And install this cable to see what the difference in sound would be. I love this part of the proceedings because there is always a positive reaction from the person in attendance. And, in this instance, it was a very positive change in the sound. The guitar sound became richer, having more depth with a much-improved clarity. Guitar cable testing

The sound improvement heard was an eye-opener for Andy as well as myself. And we were both surprised what a difference this cable made. The guitar was a simple model but easy to play, and Andy was impressed with how it sounded after the cable change. But now it was time to perform the Guitar cable testing. Andy installed the three-meter Perkune reference guitar cable and began to play. And after the first few strokes looked at me with a big smile on his face. It is so bright, he said, and there is more sound everywhere.

Andy was correct, and the sound was on a higher level than before. There was better clarity, and I heard every note Andy played with higher definition. The guitar certainly had its sound, which was warm, with greater width, depth and colour. And, all I can say it is an excellent result on a warm sunny day in the merry month of May! 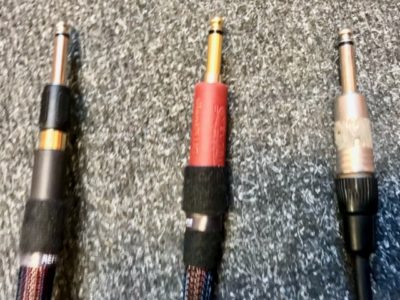 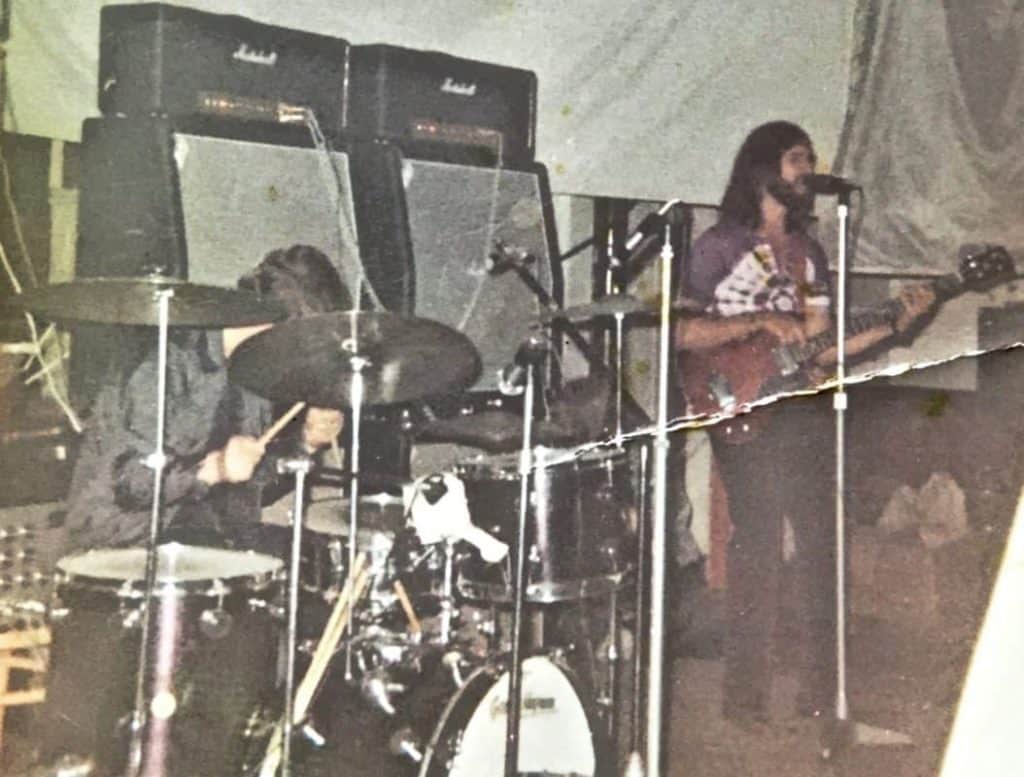 At the beginning of this blog, I mentioned the year was 1969. And, was playing in my group and using Marshall gear and a Gibson EBO bass. I travelled to Soho to Orange music looking for a Gibson thunderbird bass guitar. And, met Cliff cooper, who introduced me to his amplifiers and speaker cabinets. I was impressed, to say the least, and returned the following month with the rest of my group to purchase one of the first Matt amps made. And, yes, I did buy a 1967 Thunder Bass from Cliff.

If you have enjoyed reading, ‘Guitar cable testing please share with a friend – thank you.